FM200 fire suppression is found as an active compound as a propellant in medical inhalers. This is goes without saying that FM200 gas is extremely safe for occupied spaces with the correct fire suppression design.There is a common misconception that FM200 gas reduces oxygen this is not true! FM200 is a synthetic/chemical fire suppression gas and extinguishes a fire by removing the free radicals or heat elements from the fire triangle. (Oxygen, Heat and Fuel).

The typical concentration of an FM200 system is normally between 7.9% to 8.5%. This concentration is determined by the risk that is being protected and by the OEM (Original Equipment Manufacturers) and the ISO14520 standards for fire suppression systems. The main advantage of FM200 fire suppression, is the small amount of agent required to suppress a fire. This means fewer cylinders, therefore less wasted space for storage of FM200 cylinders.

FM200 systems reach extinguishing levels in 10 seconds or less, stopping ordinary combustible, electrical, and flammable liquid fires before they cause significant damage. FM200 extinguishes the fire quickly, which means less damage, lower repair costs. Like any other fire suppression system, FM200 systems are designed with an extra margin of safety for people. Refilling FM200 is simple and cost effective, therefore, it also means less downtime and disruption to your business.

FM200 is classed as a clean agent which means that it is safe to use within occupied spaces. The safety of FM200 fire suppression environments is proven in over a decade of real-world experience and validated by extensive scientific studies. FM200 systems take up less storage space than most other fire suppressants.

In addition to the fire protection benefits of using FM200, the environment will benefit as well. FM200 fire suppressant does not deplete stratospheric ozone, and has minimal impact on the environment relative to the impact a catastrophic fire would have. FM200 fire suppression is a solution that is already working in more than 100 thousand applications, in more than 70 nations around the world.

FM200 fire suppression is also known as HFC227ea. FM200 is a waterless fire protection system, it is discharged into the risk within 10 seconds and suppresses the fire immediately. 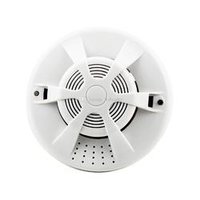 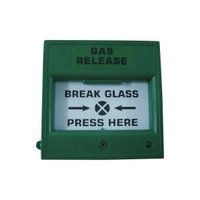 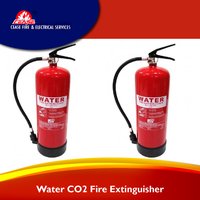 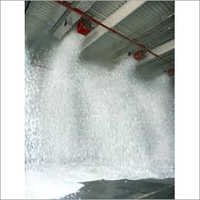